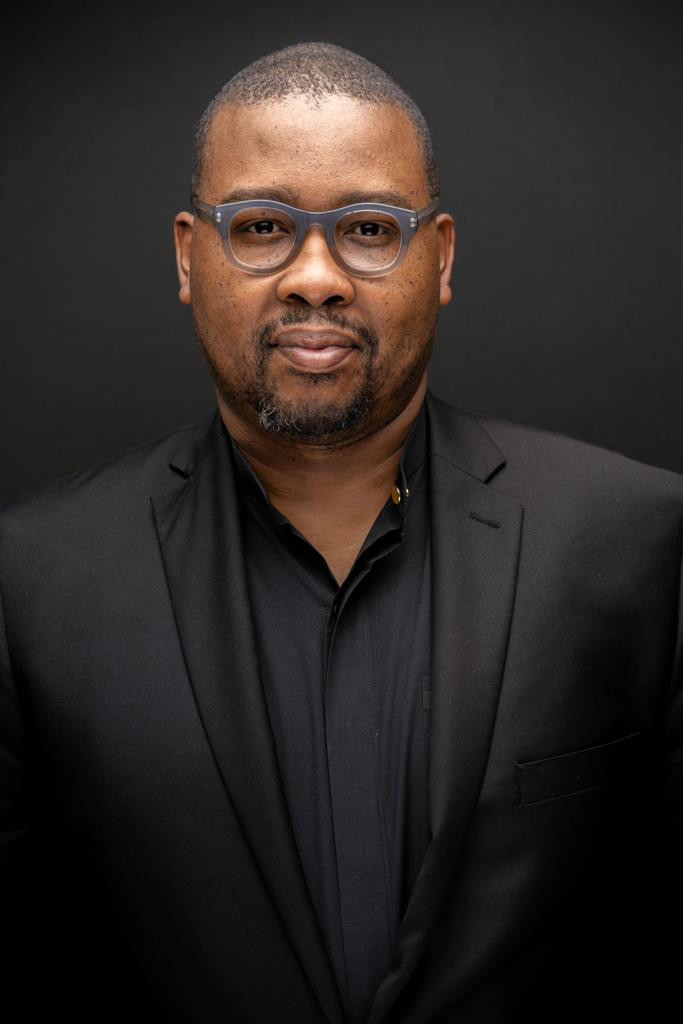 James N. Hassell, born in NYC in 1972 was raised as the son of two preachers. Graduated as the President of Student Government from the Newburgh Free Academy in 1990, he showed leadership from a young age. Matriculating the halls of higher learning at Howard University and Marist College, he then went on to complete his Bachelors of Arts degree and Masters of Art degree in Religious and Theological Studies at Faith Seminary in 2005 and 2009, consecutively, and is presently completing in his Doctorate in Religion at faith Seminary with a specialization in Transformative Leadership.

In December 1992 James was joined in holy matrimony to the lovely and gifted Alonda S. Barnhill and he is the proud father of four children, Ralon, Kevin, Kayla and Kaira, and Pop Pop of 7. He was employed as a branch manager for Beneficial Finance Corp. for 14 years where he was a licensed insurance agent and real estate agent as well as notary public. He was also employed as the Executive Assisant to Pastor Jesse V. Bottoms, his mentor and teacher for 12 years at the Beulah Baptist Church of Poughkeepsie, NY.

He is presently Predisent and CEO of Kingdom Neighborhood Development Corp, and the Pastor and Founder of the Kingdom Christian Cultural Center, one of Yonkers foremost worship centers for Christian culture. He serves as overseer for KCCC Newburgh and Grace Temple in Kumasi Ghana. He has travelled extensively as a missionary for Uganda, Benin, Ghana, Ivory Coast, Burkhina Faso, Tanzania, Zambia, Haiti, Ecuador, Guatemala, and Flint, Michigan. He represents the Nepperhan Community Center as a local job developer and internationally as a liaison for church and business operations abroad.

Pastor Hassell is a sought after speaker on leadership, team building, men's conferences and church apologetics. Pastor Hassell has authored several books including "Taking The Wheel In A Moving Car", "Worship Leader's Coach" and "What To Do In Case Of A Worship Service". He has been honored as the Grand Marshall of the African American Heritage Festival in 2008, Person of the Year by the Westchester County National Association of Negro Business and Professional Women's Club Inc. in 2006, Outstanding Innovator and Mentor to Youth by the Women's Club of Nepperhan in 2006, Outstanding Community Service Award from the Nubian Brothers Association in 2007, Sister to Sister International honoree in 2006, Youth Theatre Interactions honoree in 2009 and the NAACP Champion for Justice Award in 2010, to name a few. 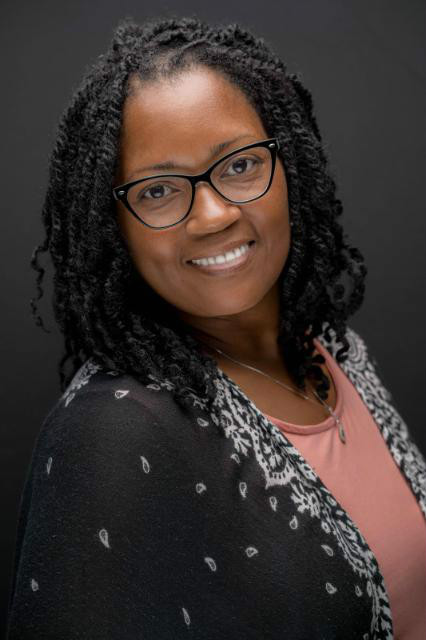 Alonda Hassell was born in Schenectady, NY to Alexander II and Louise Barnhill, where she attended Schenectady Public Schools.

After meeting James N. Hassell in 1991, the two united in marriage in 1992. The couple joined the Beaulah Baptist Church under the leadership of their pastor, Dr. Jesse V. Bottoms, Jr. where Alonda learned volumes about the Word of God and worked tirelessly in ministry. She bacame involved with the music ministry, singing in the Mass Choir and directing the Youth mass Choir and also shared her love for young people by working with the youth comission.

James and Alonda Hassell relocated to Mount Vernon, NY after he was called to the city of Yonkers to pastor. Working closely with her husband, they endured many trials, but realized the power of God in their lives when God used them in 2005 to establish the Kingdom Baptist Church, a ministry that grew exponentially in one year. In 2005 Alonda also became a minister of the gospel.

First Lady Alonda, affectionately called "Pastor Lady", serves as the Pastor of Music and Arts, Media, the Drama Ministry, teaches in Kingdom's Bible Institute and bible study, and just does anything that is needed to help build the Kingdom of God. Pastor Alonda served as the Music dorector for the Empire Missionary Baptist Church Convention Young People's Auxiliary for Empire. She is also the Founder and CEO of Know Your Worth, an organization created to empower and encourage women for all walks of life to better themselves through networking, workshops and fellowship. She is a sought after preacher, conference speaker and mentor.

In 2018, Alonda wrote her first book, Know Your Worth, which is birthed out of the need for people to recognize and appreciate their worth. Know Your Worth serves as a very practical approach to ideas about our worth and how to appreciate the process to learning and accepting your worth.

James and Alonda Hassell are the proud parents of Ralon (Samantha), Kevin, Kayla, Kaira and Oma (grandmother) to Isabel & Ralon Jr. She holds a Master's Degree in Teaching, and is employed by the Yonkers Public School District as a middle school English teacher.